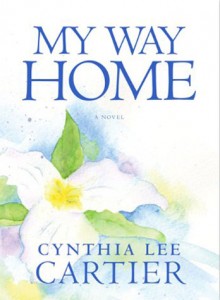 Book Club Questions for My Way Home Book, 1 of the St. Gabriel Series.

NOTE: These questions contain spoilers about My Way Home and are intended for discussion among readers who have finished the novel.